AFC Wimbledon are a team I have a lot of respect for, though I don’t suppose that makes me particularly unique. Everyone who knows what they’ve achieved has at least some element of respect for them.

This respect usually manifests itself in a firm disliking of MK Dons, but since they’re such a nothing team, that rarely gets to rear its head.

Instead I decided to make a kit or two for AFC Wimbledon rather than abusing MK Dons players on Twitter. There’s not a lot to work with – just blue kits with dashes of yellow – but I tried my hardest. 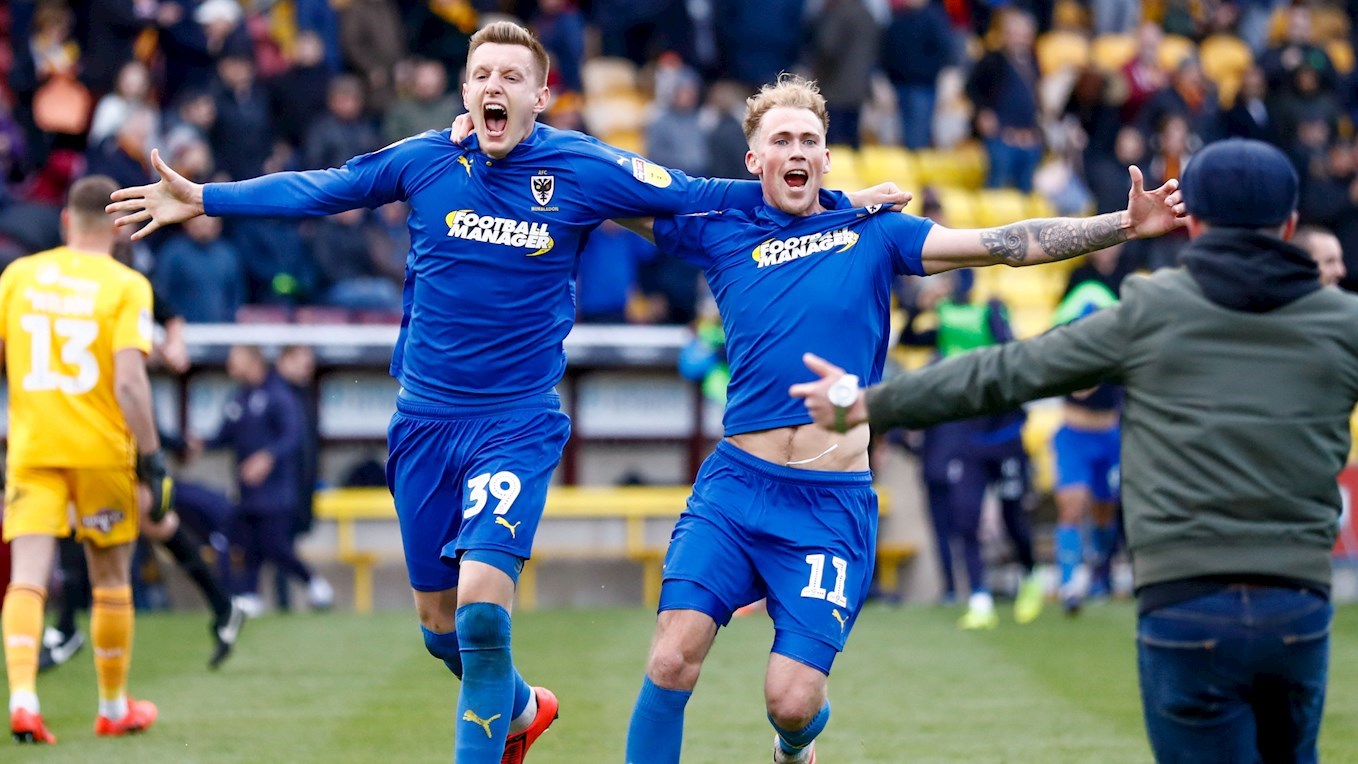 My first big move was to get rid of the white shield on the crest. It’s not very flattering and without it, the resulting crest is sort of beautiful, if not very German. 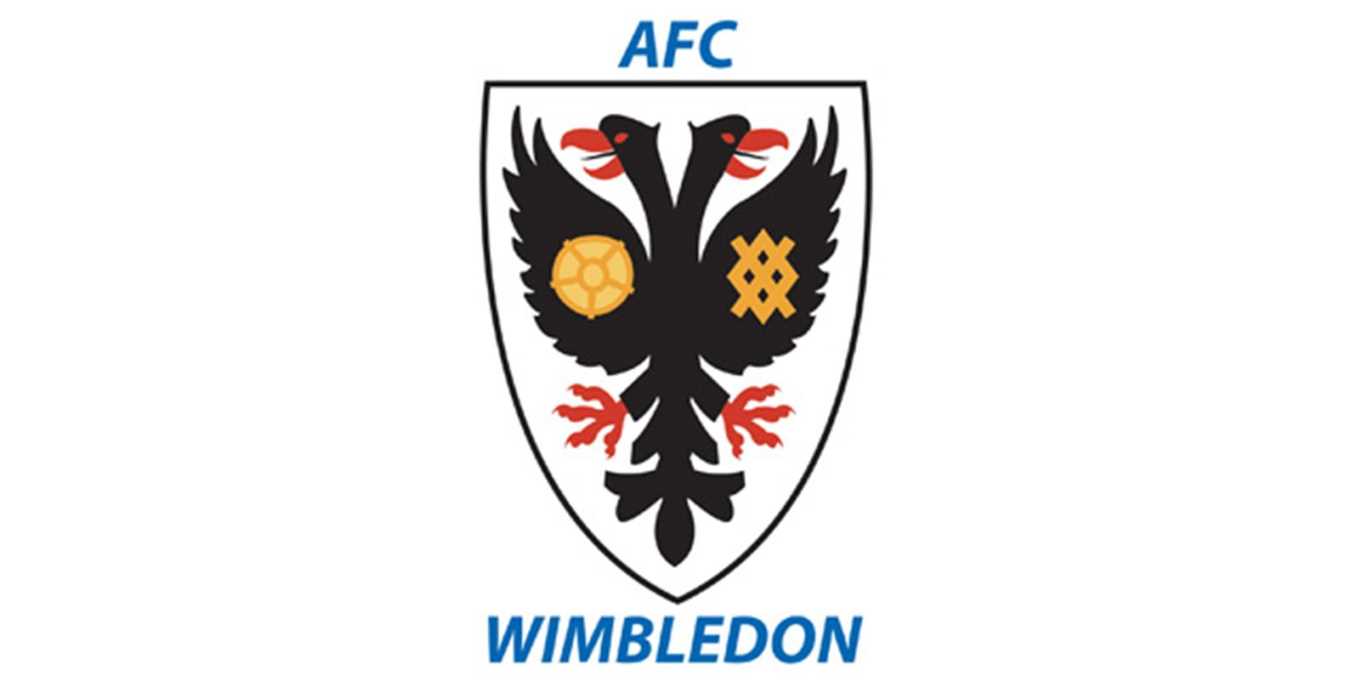 After that, I took inspiration from the famous Martini racing colours – or at least the pattern – as I’ve always been a fan and AFC Wimbledon are a team famed for their speed in their rising through the ranks of English football. 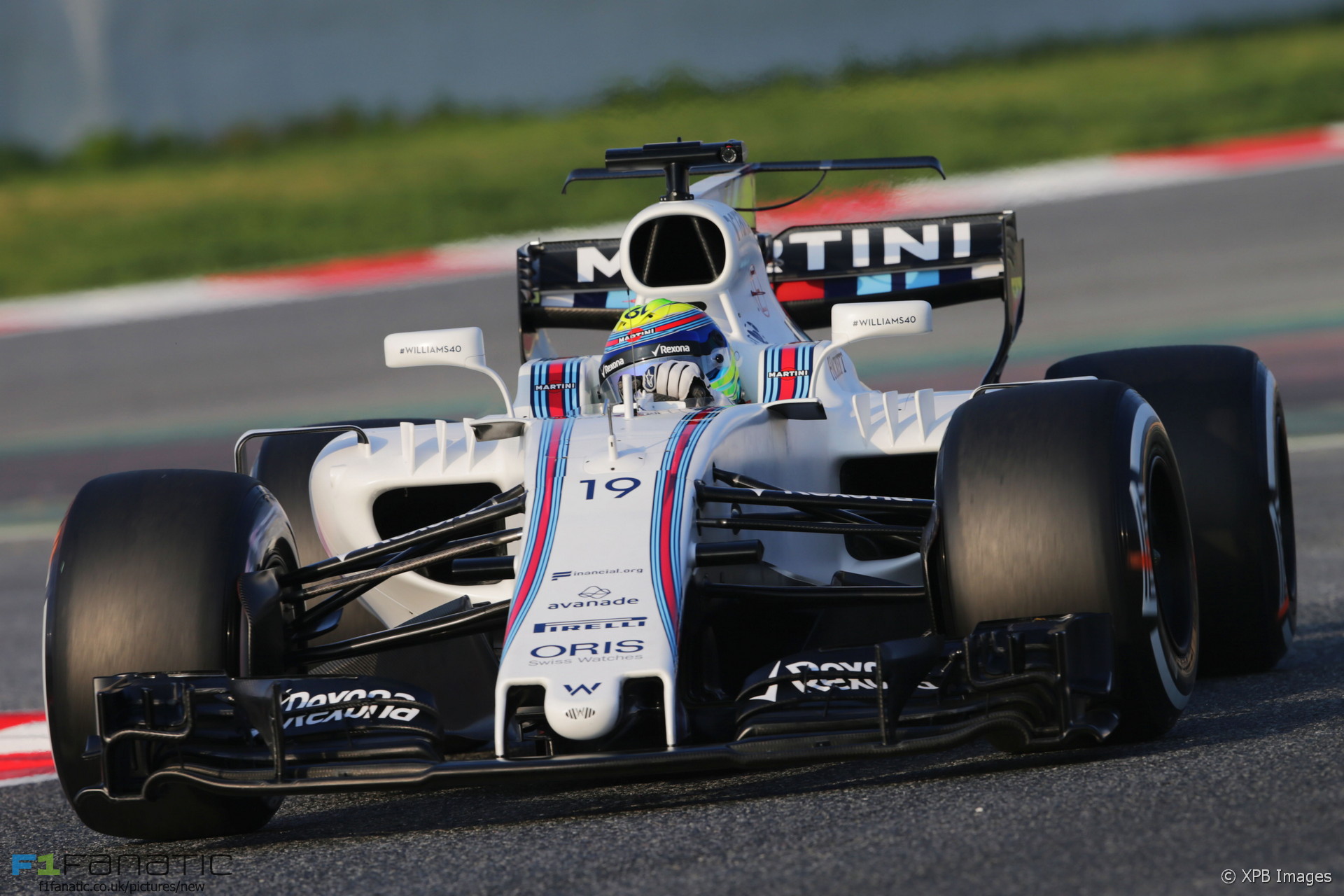 Anyway, here’s what I came up with…

As I said, the badge looks far more appealing off the shield and the stripe was a nod to AFC Wimbledon’s speed of progression through the leagues.